How an exciting new adventure can literally be around the corner! 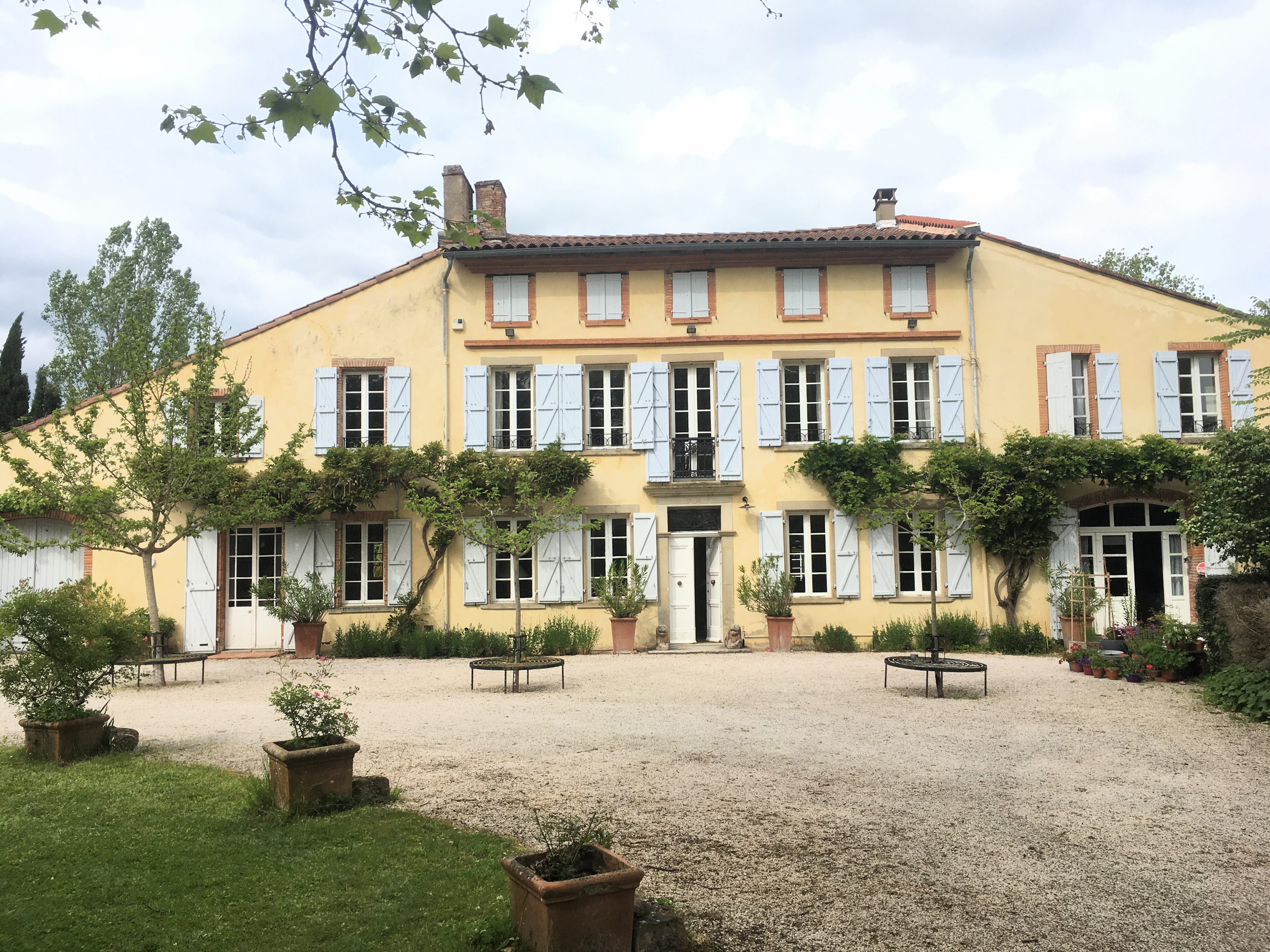 A ‘new adventure looming’ was my caption today on an Instagram post. Since we have moved to Europe, we have welcomed many new adventures that crossed our path. Sometimes it can lead to a surprisingly different lifestyle as it has done for us now.

If you would have told me a year ago that we would be in this position, I would have never believed it. It has never crossed my mind we would commit to something like this.

How a housesit became a new adventure

We love doing the odd house sit, probably 2-3 per year. It is a lifestyle we can embrace because I work online and only need a stable internet. My virtual job has allowed me to work in 5 countries so far. To clarify, my job is based in the UK but I live in France.

During 2021 we have done three house sits – one in Spain and two in France. The housesit in Denia, Spain turned out to be much longer than we anticipated. The reason was that the homeowners could not return from the UK due to covid restrictions. In fact, they needed to find replacement sitters to let us go. It ended up being a 9-week house sit instead of 5 weeks.

After returning we decided we should concentrate on France as it would be more accessible as we live in France. The Spanish housesit cost us close to 600 euro due to covid tests for us and our daughter who came to visit for Christmas.

During the summer of 2021 we did two house sits and both were in a different part of France. New territory for us and it gave us the opportunity to explore new areas. On the first house sit we replaced the couple that worked as caretakers of a rather big estate. The house was for sale and the people who came to view it bought it.

From house sitters to becoming caretakers

To cut the chase, they asked us if we would like to become the new caretakers of this estate. After a weekend debating with the help of visiting friends, we decided to prepare a proposal. We based the proposal on what we reckoned it would take to maintain this 16 HA property.

We proposed what we thought was fair but if it did not happen, it would be fine. Guess what, the new owners approved the proposal without a single objection. In fact, they even congratulated my husband on the quality of his proposal. I suppose as a seasoned IT project manager, writing big budget proposals is not new to him.

So, to finalise the story, the house will exchange in the beginning of December. We are moving there the same day to become officially the caretakers of this gorgeous property La Bourdette. I will keep my current job and assist in the gardening while my husband will be riding a tractor lawn mower, maintain a huge pool and tackle what else comes his way.

We will be living in an annexe of the main house and have our own outdoor area and views. I can potter in the gardens, grow vegetables and have an outdoor area – an exciting prospect to say the least.

Would you call this a new adventure or what?