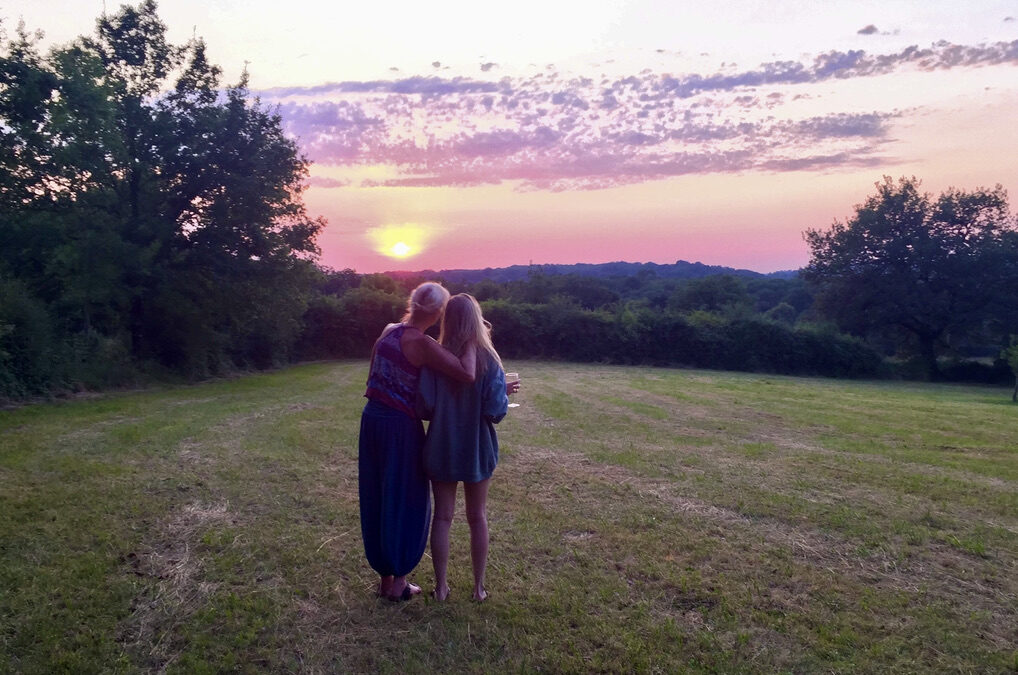 Thank you for reading and don’t hesitate to leave a comment! I thrive on them! 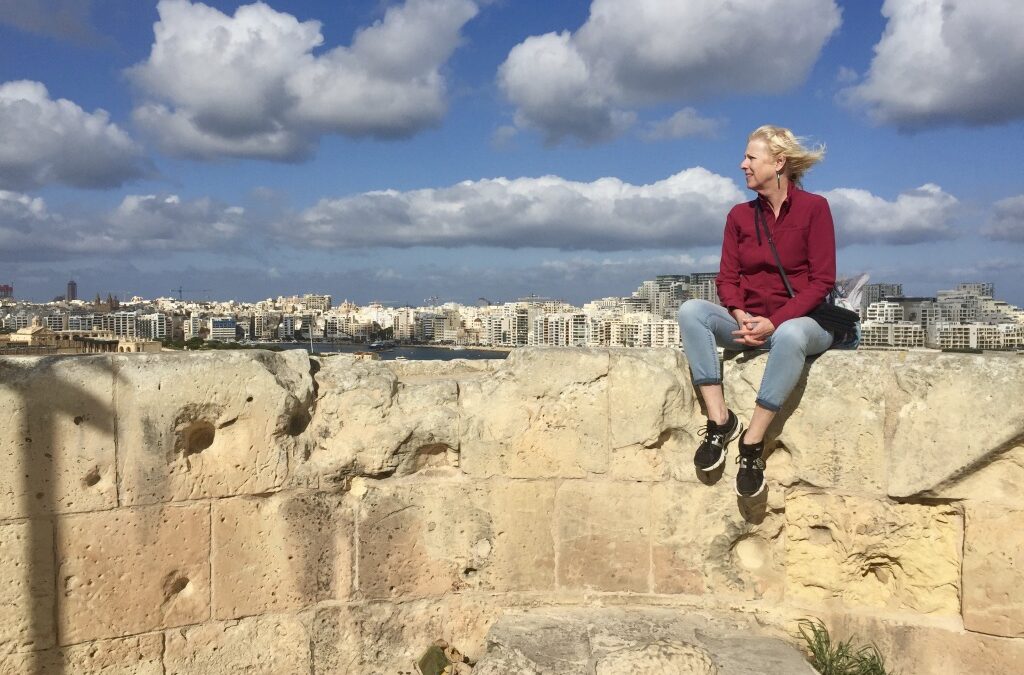 When you’re passionate about moving to a different country?

Are you dreaming of moving abroad and settling in a different country? Chances are you are perfectly happy with where you are but sometimes you can’t help craving an image of life abroad.

Longing for a different and better life for yourself and your family is often the initial inspiration for a move abroad. Maybe you like a cultural or climate change, want to immerse yourself in another language or just crave for an adventure.

Many people from the ‘New World’ countries have a romantic presupposition about moving to older cultures. For instance Australians tend to see spending a period in France or Italy as one of the ultimate goals in life. While many retired Americans move to France for a longer period to find out whether such a move could be off permanent nature. British people have a reputation of seeking out a new beginning in many South European countries.

Such moves are all driven by positive motives. However on countless occasions more critical reasons come into play. War, recession and wanting to escape a political regime could all be reasons why people consider moving abroad.

The dangers of moving abroad

Aside from the romantic notion, the practical consequences of ‘moving abroad’ can be daunting. Settling in another country could strip you from all your professional credibility and your qualifications may not have the same status as they have at home.

If your new country has a different language, it is likely to cause you severe stress. It will frustrate you that you don’t know how to do things. Your new local community might not immediately accept you or with great hesitation. These are just some of the ‘issues’ that may arise after jumping on the plane and settling elsewhere.

Whatever your motives are for moving abroad it is wise to spend time reflecting on a couple of essential things. Firstly moving to a different country requires a lot of preparation, organisation and the willingness to start from scratch. Secondly take your time to prepare yourself mentally and physically. Above all be willing and prepared to adapt to habits and customs in your new country.

Easy Done Change can help you to plan your move. If you feel you would benefit from discussing this further, contact us to schedule a 30 minutes FREE call 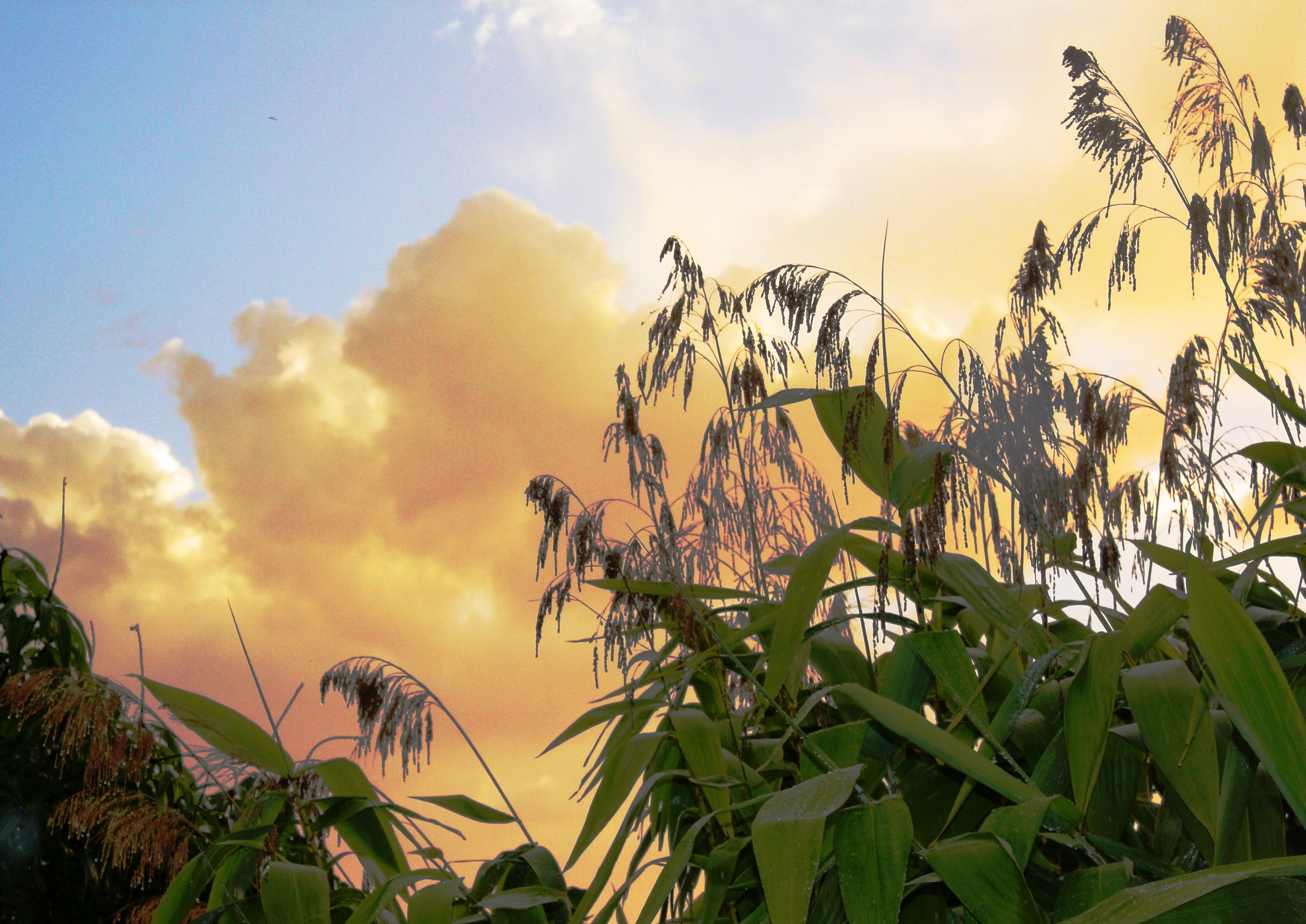 Does the prospect of change excite you?

Change is a fascinating topic and the prospect of change may not be appealing to everybody. It may excite some while it terrifies others. I personally thrive on change: it motivates me and causes me take initiatives.

Since 2017 my life has been full of change and I mean rather big lifestyle changes. I used to live in Brisbane, had a house full of teenagers and ran a garden business. I exchanged it for an indoor career, being an empty nester and moved from a big city in Australia to a small town in France.

Our lifestyle changes in a nutshell

This all happened within a few years. We made the decision, sold our house and rented instead, bought a house in France and turned it into a holiday rental.

When we set the date to leave, we sold most of our belongings as shipping them to France would be expensive. Also, we weren’t sure whether the furniture we had in Australia would be attractive in an historical French house. It was a curious process to sell things we had for years. Some were easy to leave behind while memories of others still give me a stab of nostalgia.

Some of the changes we made

The prospect of change in retrospective

Lots of changes and a totally different life as a result. I am not saying it is better, but it is certainly not worse. It is different, exciting and on many occasions incredibly challenging because of the language.

Would I turn back the time or wish I had never made these changes? Only on occasions when French bureaucracy is playing games with us, but mostly not. Life has become simpler, cheaper and in many aspects much more pleasant.

So, if you feel the thrill of change knocking on your door, don’t ignore it but explore it!

Homemade LABNÉ 💯 Ever made labne? All you need

Ever painted terra cotta pots? 😉 If you think c

Still such a kiddo at 💗 And so lovely to have

Better late than never! 🙏 A bit of a belated 60

Explore and discover! 💯 I love to discover loca